You may have seen Larry on-stage at Capital City Comedy Club in Austin, in San Antonio at the Rivercity Comedy Club, or in Dallas speaking at The University of Texas in Los Angeles. He's performed for the George West Storyfest, Royal Independent School District, Tango Health, Inc., the University of Houston, Midwestern State University in Witchita Falls, and for Volvo Rents at the Wolf Penn Amphitheater in College Station as part of the "Hard Hat Comedy Tour". 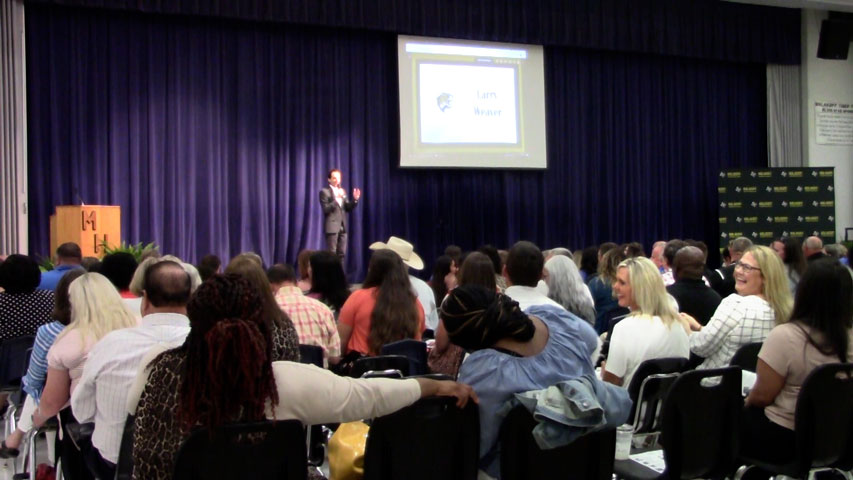 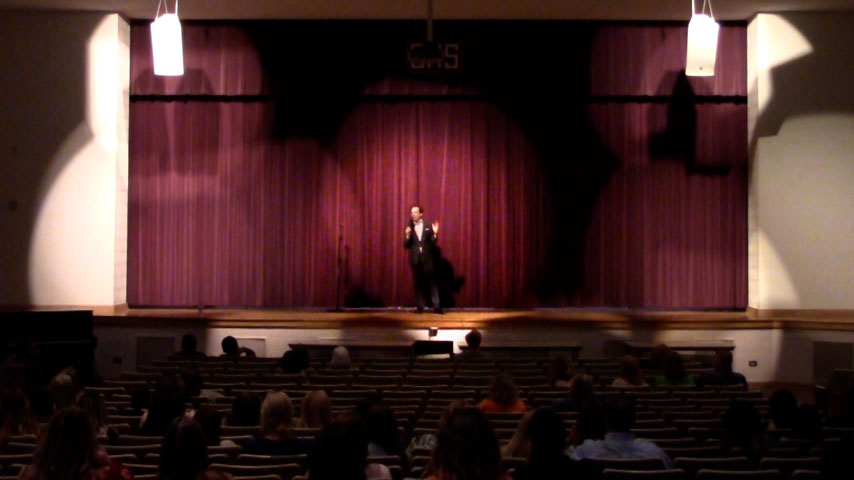 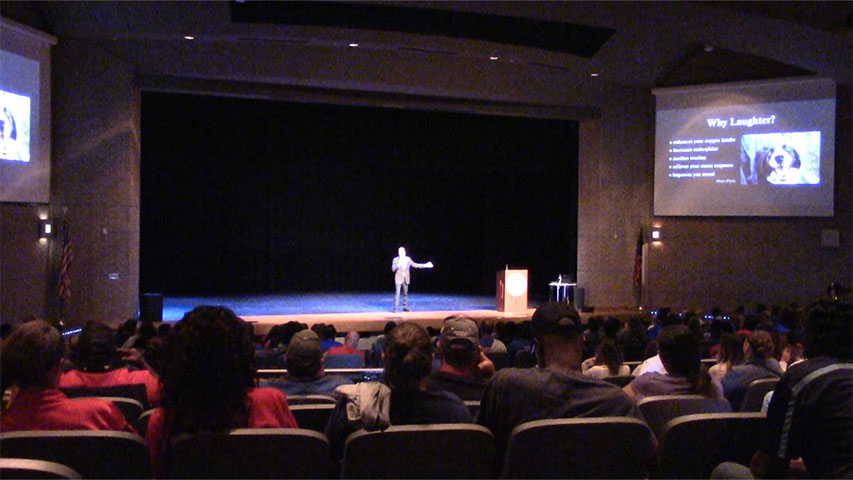 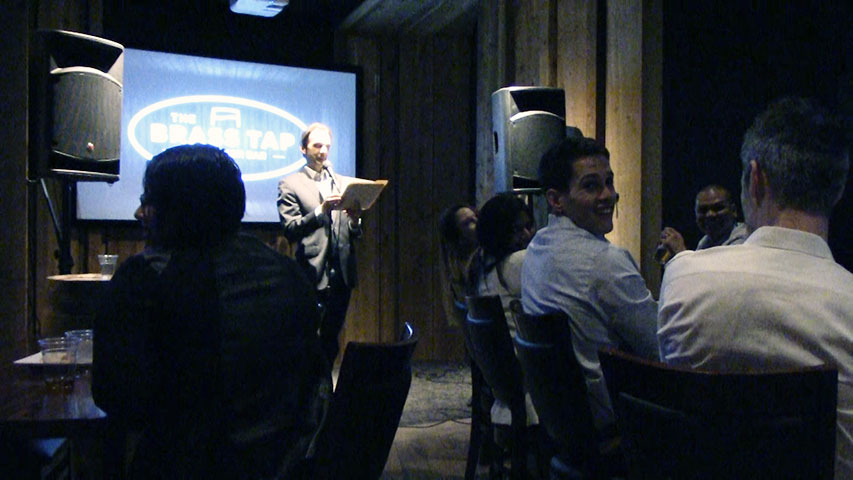 Comedian in Austin, TX at The Brass Tap 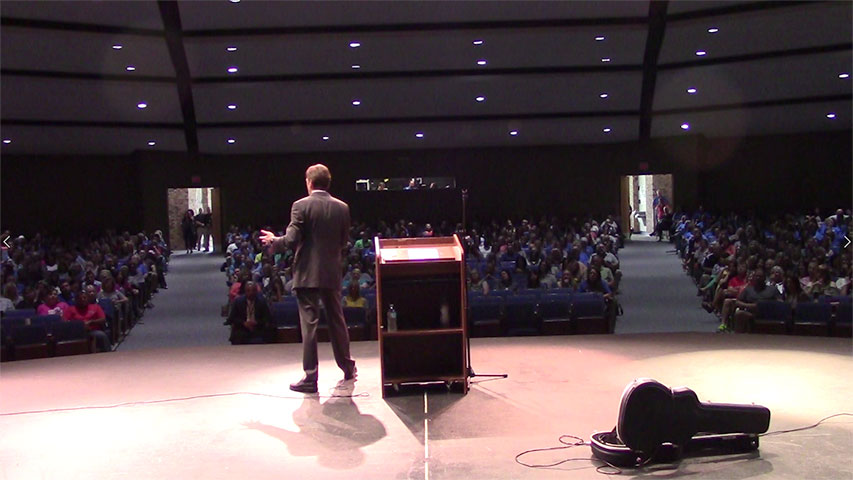 Reviews from Texas. A speaker you can trust.

"Larry Weaver was great to work with in planning for a fun beginning to our school year. He communicated often to make sure we were all on the same page prior to the day he would be presenting. He was interested in our community and incorporated some of the fun information given to him in his act. Thank you for everything!"
- Teacher Quality and Mentor Coordinator, Spearman Independent School District

"We were glad to have Larry Weaver start the new year off for Paris TX County Wide Schools Districts. He did a great job."
- Administrative Assistant to Superintendent, Paris ISD

"Everyone had a great time at our event and I think largely it was because they so enjoyed Larry Weaver's show. He spoke right to the people like he lived here and had them falling off their chairs. We would hire Larry again in a minute. Great performance!! It was easy to book and really, with his help and personal touch, just a piece of cake. Thank you again for making our event a success!"
- Owner, Independence Animal Clinic

Whether your event in Texas needs clean comedy, motivational speaking, or an emcee, Larry has you covered.

Professional comedian and business leader Larry Weaver uses clean humor, funny anecdotes, and emotionally charged stories to illustrate the importance of creativity, attitude, and motivation. These topics are crucial to success in any venture, whether your focus is leadership, teamwork, customer service, sales, change, or just reducing stress.

Larry's combination of experience, Southern charm, and clean humor make him one of the most popular Motivational Speakers in Texas and Comedians for Hire in Texas.