Not bragging, but Larry has played all the big towns in Iowa: Indianola IA at Simpson College, Fayette IA at Upper Iowa University, Forest City IA at Waldorf College, and yes, even Davenport IA at Teikyo-Marycrest University. He was recently sighted in Denison IA at the Fairgrounds peforming for the Hospital Foundation of Crawford County night at the fair.

Hawkeye State residents love Larry's brand of blue-collar, down-home, clean, relatable comedy. His tales of growing up in the country, home remedies, pot luck dinners, and technology struggles are sure to be a hit! 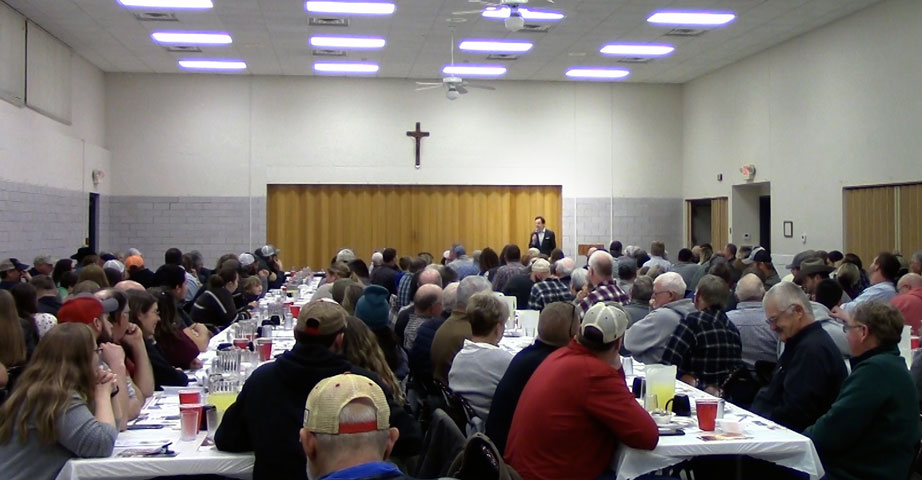 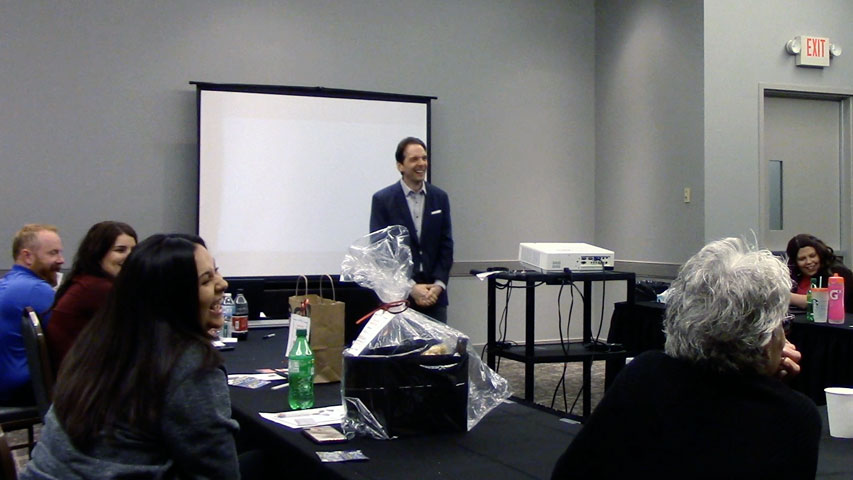 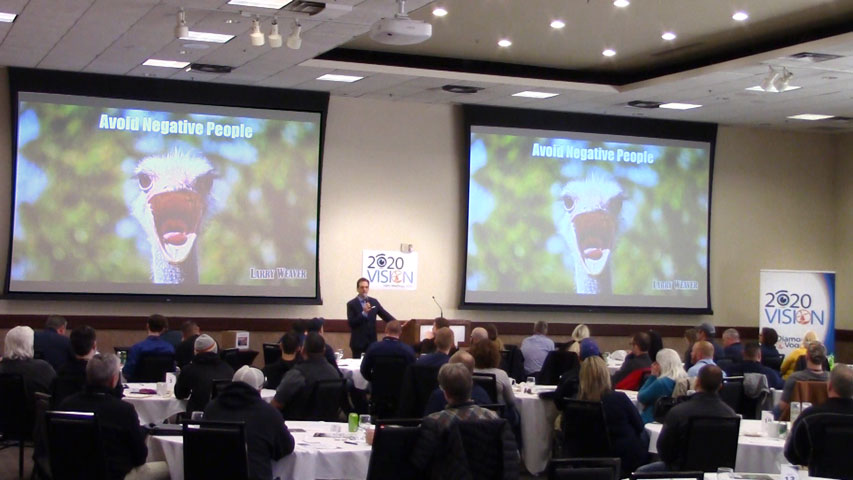 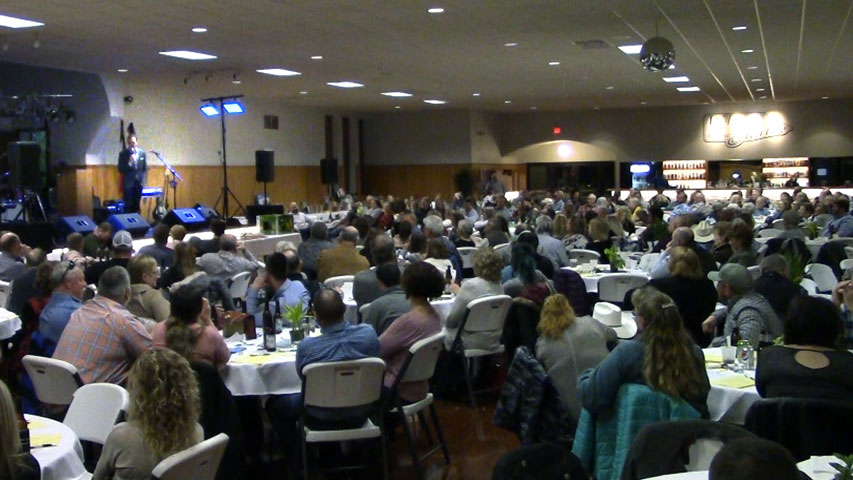 Reviews from Iowa. A speaker you can trust.

"It was great having Larry perform at our banquet. He had people laughing all throughout his show. I even had some of the audience say they hadn't laugh that hard in a long time. His show was very clean and had a lot of humor to it. He also interacted with the crowd and even the young kids in the crowd. One complement I heard was actually on the radio the next morning, was the radio host said 'Larry was a guy that you would like to bring home and visit with, he just had that way of making you wanting to know more about him'."
- President, Henry County Cattlemen's Association

"Thank you for one of the most enjoyable and successful banquets we have had in the last few years. I cannot stress enough how important it was to have you come through for us after some disappointing performers in the past. We needed someone clean and funny. You promised us that and you came through on all counts. All board members were thrilled and the audience comments were all positive. Very funny material with local humor and audience participation making it all the more special. Thank You again. You helped restore our reputation as a family event. The Scott County Cattlemen’s Association will recommend you to everyone needing good clean entertainment!"
- Treasurer, Scott County Cattlemen

"Larry provided a great motivational message to our group of store managers. His professionalism throughout the process was topnotch and his promptness / communication was much appreciated. I never had to worry about anything going wrong. Thanks for the great show!"
- Northeast Operations Manager, Diamond Vogel

Whether your event in Iowa needs clean comedy, motivational speaking, or an emcee, Larry has you covered.

Need a Speaker? Larry's interactive, engaging, and funny keynote presentations illustrate the keys to maintaining a positive attitude. These skills are crucial to success in any venture, whether your focus is Leadership, Customer Service, Sales, Change, Safety, Stress Reduction, or simply Having More Fun at Work.

Larry's combination of entertainment, audience engagement, and experience make him one of the most popular Motivational Speakers in Iowa and Comedians for Hire in Iowa.